Joy to the World!

Joy to the World!

“Joy to the world, the Lord is come.
Let earth receive her King.
Let every heart prepare Him room and heav’n and nature sing.” (George Frederick Handel and Isaac Watts)

An ordinary night for some unsuspecting shepherds many years ago turned into a momentous occasion that would impact mankind for eternity.

Suddenly, an angel of the Lord appeared among them, and the radiance of the Lord’s glory surrounded them. They were terribly frightened, but the angel reassured them. “Don’t be afraid!”, he said. “I bring you good news of great joy for everyone! The Savior – yes, the Messiah, the Lord – has been born tonight in Bethlehem, the city of David! And this is how you will recognize him: You will find a baby lying in a manger, wrapped snugly in strips of cloth!” Suddenly, the angel was joined by a vast host of others – the armies of heaven – praising God: “Glory to God in the highest heaven, and peace on earth to all whom God favors.” (Luke 2:8-14 NLT) 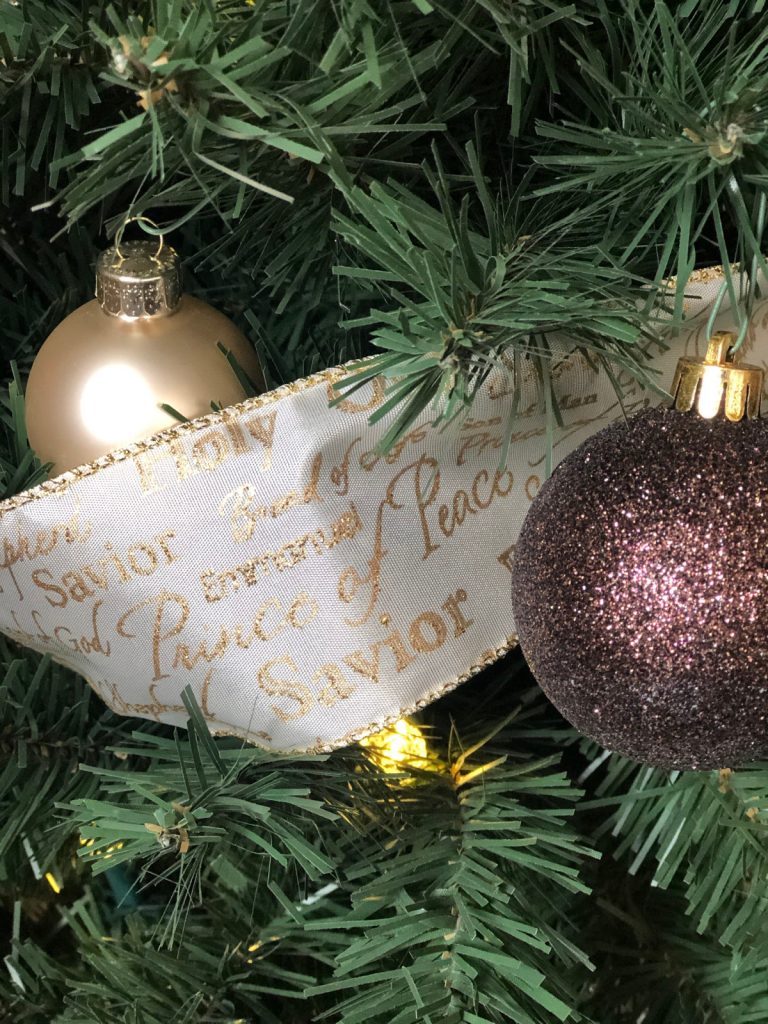 Imagine being chosen to receive the greatest news ever given, and from an angel, none the less! Their initial response was one of fear, which the angel recognized and offered assurance that all was well. As he spoke, I wonder if they recalled hearing what had been prophesied about the birth of a child who would be called Immanuel – God is with us, Wonderful Counselor, Mighty God, Everlasting Father, Prince of Peace. (Isaiah 7:14, 9:6 NLT)

When the angels had returned to heaven, the shepherds said to each other, “Come on, let’s go to Bethlehem! Let’s see this wonderful thing that has happened, which the Lord has told us about.” They ran to the village and found Mary and Joseph. And there was the baby, lying in the manger. Then the shepherds told everyone what had happened and what the angel had said to them about this child. All who heard the shepherds’ story were astonished, but Mary quietly treasured these things in her heart and thought about them often. The shepherds went back to their fields and flocks, glorifying and praising God for what the angels had told them, and because they had seen the child, just as the angel had said. ~ Luke 2:15-20 NLT

As Luke’s telling of the Christmas story unfolds, more insight is given into the response of the shepherds. They believed that what the angel said was true. Without hesitation, they ran to find the baby; and then, they, too, shared the good news. In fact, they were so excited that they told everyone they could about it. After taking all of this in and returning to their fields to resume caring for their sheep, they spent time “glorifying and praising God” for all they had seen and heard.

This is news that demands a response from each of us. We have the choice to believe that God did indeed send his Son into this world to be our Savior, or we can reject the truths of his Word. Once we acknowledge Christ as Savior and Lord, what are we going to do with his message of salvation and hope for the future? As the angel said to the shepherds, this “good news of great joy” is for all people. It’s up to us to go and share this amazing gift that God has given.

As we celebrate another Christmas season, have you made room for Him in the midst of the parties, the shopping, and special programs? Have you taken time to truly reflect on his coming and what it means for you and allowed Him to be sovereign in your life? Have you spent time in praise and adoration of who He is and in thanksgiving for all He has done?

May you experience the joy and peace He came to bring…Merry Christmas!

“Joy to the World, the Savior reigns!
Let men their songs employ;
While fields and floods, rocks, hills and plains repeat the sounding joy.”